You are here:
BetaGamingGiveawaysSwords of Legends

I know the reason why you are all here, you want a beta key right?

Let’s cut things short. If you missed out on the last SOLO Giveaway, today, I am feeling quite generous, I decided to give away a few of my beta keys.

Simply follow the instructions to enter, they are very simple questions, nothing mind-blowing.

Swords of Legends Online, or simply SOLO is developed by Aurogon, Wangyuan Shengtang Entertainment Technology CO.. From the publishers of TERA online and AION, they bring us the brand new MMORPG.

SOLO is a Holy Trinity based (DPS, Tank and Healer) game with currently 6 different classes

SOLO is catered to both PVE and PVP alike with the main focus more towards end-game PVP and raids.

Swords of Legends Online has been out in the East for a few years now under the subscription based model.

However, in the west, they will be doing a B2P Model Instead.

While it has been confirmed, pre-purchasing via Steam will not receive this benefit.

Showing you a preview of one of my favourite Youtubers @TheLazyPeon will showcase his first impressions of SOLO CN back in Aug 2018. 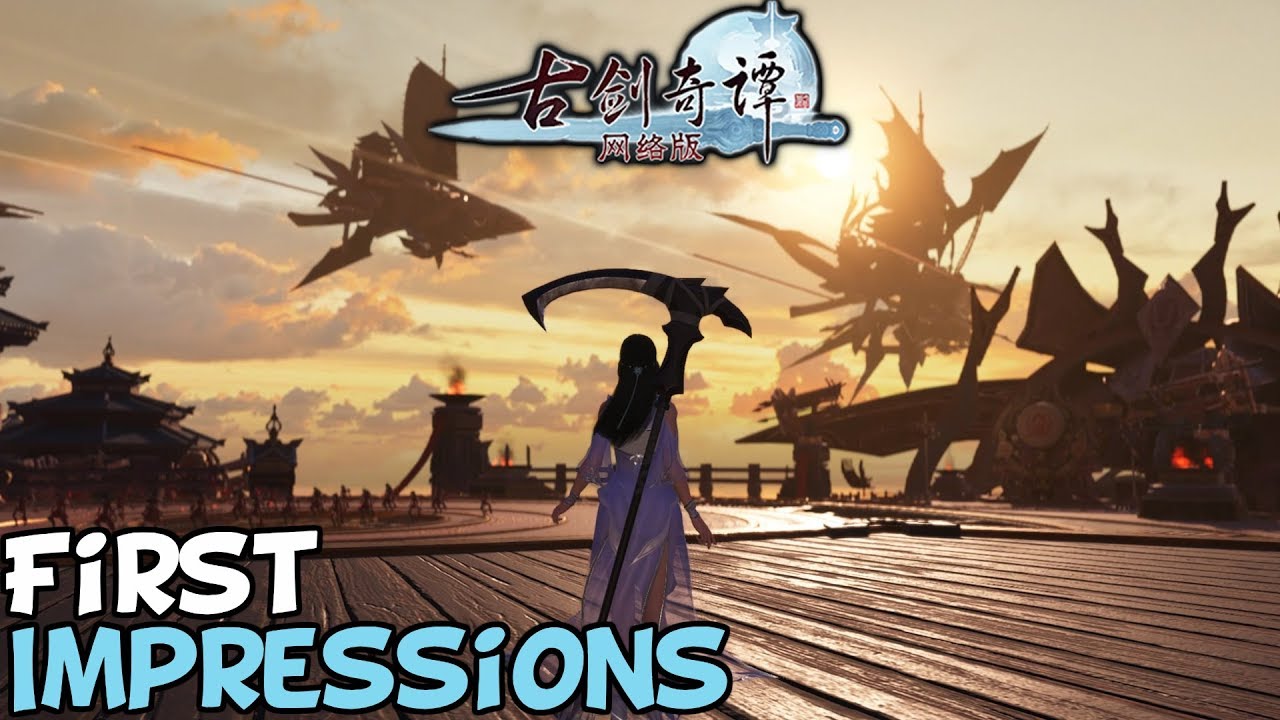