You are here:
GamingSuper Monster League

Today, Fayie will bring you another Dimensional Rift for you to beat.

If you need help with the other elements, feel free to browse through our Dimensional Rift Guides.

In this guide, I will show case my team and possible substitutes that are completely inter-exchangeable as long as you have those necessary essential skills.

There are two videos below, one is the manual play guide while the other is letting it play on autoplay.

Both having 100% success rate.

In Dimensional Rift, you will be facing a total of 4 rounds with a Mini Boss on Round 2 and the final Boss at Round 4.

The main issues a lot of people face is the trash rounds hit way to hard and Astromons do not use Active during the mini boss round when the two trash beside it is dead.

However, with this guide, you shall not worry at all even if your Astromons are just passively poking them to death!

Dark Dimensional Rift is one of the harder elements to do, I would name this the 3rd hardest after water and light.

Not only is the final boss not sappable, you need to kill the boss within 8 rounds before each hit is an 1 hit KO regardless how much HP/DEF your Astromons have.

If you have a Light Balrona Evo 2/3, and even Booked, this dungeon would be a complete piece of cake for you.

Not only would you not need to take a Light Seastar if you had a Balrona, you could take another high DPS a tank debuffer instead or stick with the Light Seastar making the waves even easier with 2 shockers.

If not, I have chosen 4 Astromons that are relatively easy to obtain.

These are the exact same Astromon’s as for Light Dimensional Rift, which means, gearing these 4 will be gearing two elements completely. Not to mention Astromons such as Draka and Cernunnos will be used in multiple other dimensional Rift and other content too making them very solid choices to gear.

Draka is obtained easily through 5* Draka Festivals, which the same goes for Dark Cernunnos.

While Dark Thor is from the 4* Thor Festival which is even easier to obtain an Evo3 version.

The plan on beating this dungeon is exactly the same concept as Light Dimensional Rift.

When you fight the waves, you need to prioritize the following.

Never waste your Cernunnos or Seastar’s Active until you reach the Boss Room.

Once you reach the boss room, do not let Cernunnos or Seastar use active until the 3rd round. (The round before Boss will use her Active).

This will keep the damage to an minimum, if your Astromon does die, Undying Volition will keep it alive.

Then rinse repeat, you should kill it before the boss can Active again.

This is totally dependent on your DPS from Thor, Cernunnos and Draka. Hence why Light Balrona from Hero Festival would be a way better fit as puncture + elemental counter, however, I am not lucky enough to have one.

First off, these are the four Astromons I picked, you are able to subsite them as you like but the main composition should be similar or equivalent

After seeing my builds, you may be wondering, you’re not min-maxed, Light SeaStar could be alot better???

On top of that, some of them are not even +15, mixed set? Your trinkets are not only not maxed, some ain’t even upgraded, some are trash trinkets, nothing is booked, No SuperEVO, most ain’t even ascended, let another Super Ascension. What, how is this possible? I thought Light Dimensional Dungeon was hard, why am I having trouble beating it?

Well, that’s to show you, how easy some of these dungeons really is, they not as hard as most people make it out of. Once you have the right combination, min-max your gems stats and upgrading +15 Gems and Trinkets, enhancing, booking, Super EVO & Super Ascending will just make all these dungeons ALOT more easy than it really is. 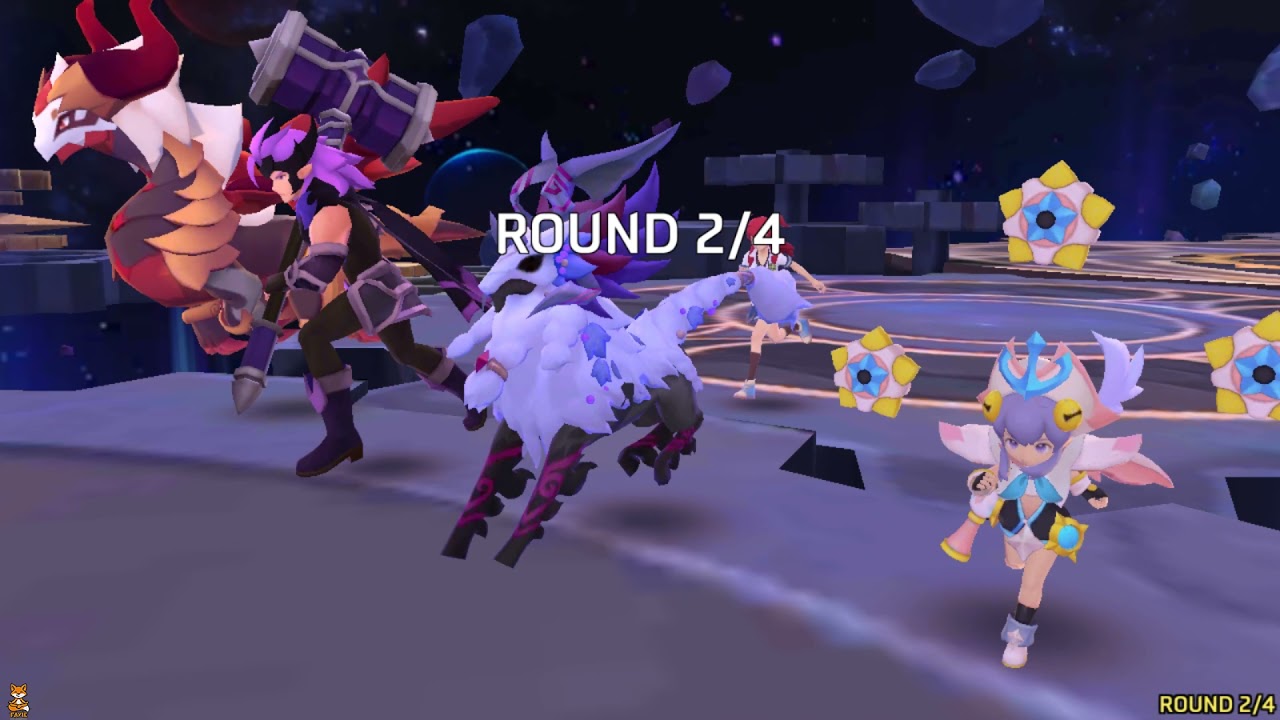