It’s no surprise that one of the most satisfying experiences when playing a gacha game is opening eggs and making pulls.

I will be releasing all 3* Astromons for Essences to upgrade my other Astromons.

The most annoying part of this process is the sheer amounts of duplicates and 3*s you will be receiving.

Out of 100 eggs I received the following

Without receiving that 5* Astromon, this would be considered pretty bad RNG.

Not to mention, none of the 3* pulls were anything special, they were super common Astromons that most players would already have a Evo3ed by them purely for Gem-collecting or as a hoarder.

Meanwhile, the 5* received, Wood Zhu Bajie is a very good “Clan Titan” mon. Her passive skill is Courageous Strike which is the go-to skill for DPS Titans fights. While her Active is Blind which is a great debuff that reduces both Damage and Crit Rate.

Never-the-less, it could of went much worse, so I’m quite content with my pull this time around 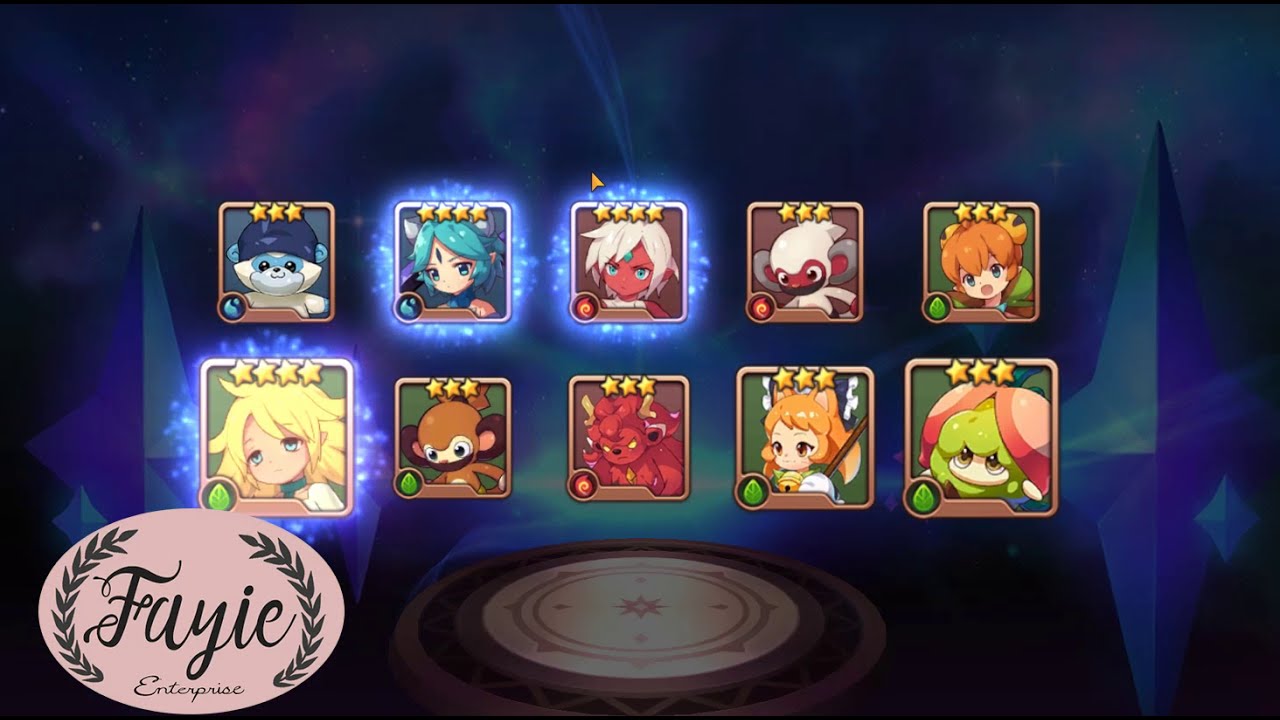